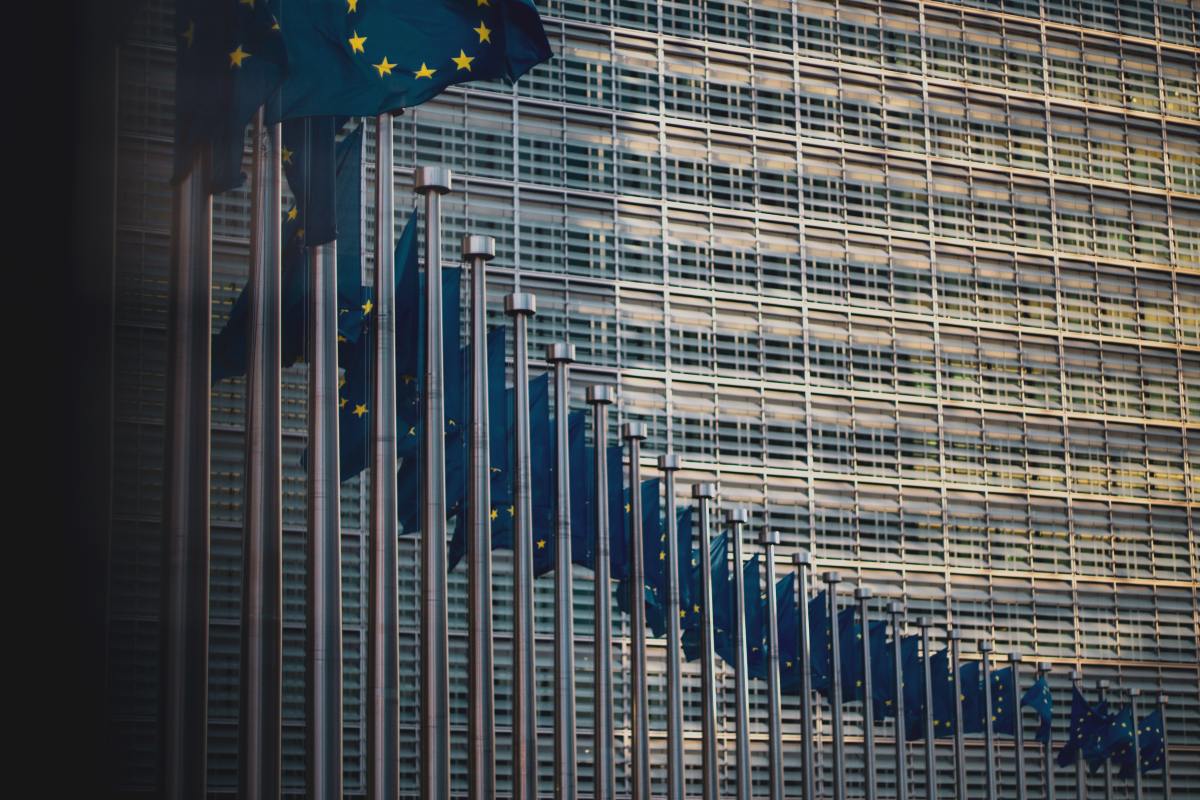 The European commission has opened an antitrust investigation of Amazon, on the grounds that the company has breached EU antitrust rules against distorting competition in online retail markets. Amazon, says the commission, has been using its privileged access to non-public data of independent sellers who sell on its marketplace to benefit the parts of its own retail business that directly compete with those third-party sellers. The commission has also opened a second investigation into the possible preferential treatment of Amazon’s own retail offers compared with those of marketplace sellers that use Amazon’s logistics and delivery services.

The good news about this is not so much that the EU is taking action as that it is doing so in an intelligently targeted manner. Too much of the discourse about tech companies in the last two years has been about “breaking them up”. But “break ’em up” is a slogan, not a policy, and it has a kind of Trumpian ring to it. The commission is avoiding that.

It is also avoiding another trap – that of generally labelling Amazon as a “monopoly”. As the analyst Benedict Evans never tires of pointing out, a monopoly in what market, exactly? In the US, Amazon has about 40% of e-commerce. That looks like near dominance, in competitive terms. But e-commerce is only 16-20% of all retail. “So,” asks Evans, “does Amazon have 40% of e-commerce or 10% of retail? Amazon’s lawyers would argue, entirely reasonably, that Amazon competes with Walmart, Costco, Macy’s and Safeway – that it competes with other large retailers, not just ‘online’ retailers. On that basis, Amazon’s market is ‘retail’ and its market share in the US is between 5% and 10%.

On the other hand, if you’re a book publisher, then Amazon definitely looks like a monopoly with more than half of all book sales and probably three-quarters of all ebook sales. The moral for regulators, therefore, is that if you want to go after a monopolist then choose the market carefully. And this is what the commission has done, because in Amazon’s own online “marketplace”, where third parties sell stuff on its platform, it very definitely is a monopoly. And, according to the US House of Representatives recent inquiry, it is abusing its power in that particular marketplace. The EU inquiry will be into whether that is also happening in Europe.

The traditional response to such charges is that if people want to trade in Amazon’s hyper-efficient online marketplace then they have to play by Amazon’s rules. After all, nobody’s forcing them to be there. (The same argument is made about Apple’s app store.) That might work if there were dozens of alternative marketplaces, but network effects have led to a situation where a winner has taken all. In the online world, Amazon is a giant while all others are minnows. And the pandemic has further reinforced its dominance. So it really matters if the company is indeed abusing its monopoly in its own marketplace. What makes it worse is that Amazon is both a player in that marketplace and the adjudicator of complaints about its behaviour. Judge and jury and all that.

Breaking Amazon up is unlikely to be an effective remedy to this kind of problem. What is probably needed are laws that regulate behaviour in online marketplaces, which, for example, make it illegal both to run a market and trade in it on your own account. That’s not to say that break-up might not be appropriate in some cases. Maybe Facebook should be forced to disgorge Instagram and WhatsApp and Google to liberate YouTube. Even then, though, history provides some cautionary tales.

Take AT&T, for example, which for many decades was a lightly regulated monopoly with total control over the US telephone network. This had benefits, in the sense that the country had a pretty good analogue phone system. But it also had grievous downsides, because it meant that AT&T controlled the pace of innovation on communications technology, which effectively gave it the power to apply the brakes to the future. The company rejected the idea of packet-switching (the underpinning technology of the internet), for example, when it was first proposed in the early 1960s. Worse still, in the mid-1930s, after a researcher at Bell Labs invented a method of recording audio signals on to magnetised wire reels, he was forced to stop the research and lock away his notebooks because AT&T feared that it would damage the telephone business. So a technology that proved essential for the digital computing industry was hidden away for 20-plus years.

Eventually, though, the “break ’em up” mania took hold, and in the early 1980s AT&T was dismantled into seven companies – the “baby bells”. You can guess what happened: some of the babies grew and grew and swallowed up others, with the result that there are now two giant corporations – AT&T and Verizon. So even if WhatsApp, YouTube and Instagram were liberated from their existing parents, network effects and capitalist concentration will make them into a new generation of tech giants and we will be back here in 20 years wondering how to regulate them. The truth is that regulation is hard and focused and intelligent regulation is even harder. So maybe the way the EU is going about it is the path to follow.

My Tweets
Create your website with WordPress.com
Get started